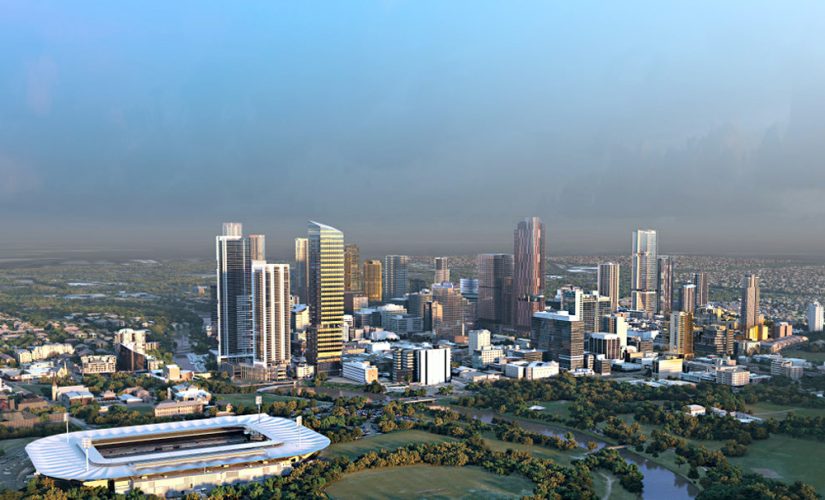 The NSW state government has approved plans to transform western Sydney’s skyline, allowing for 70-storey towers to be built across an expanded Parramatta central business district.

The now approved 40-year vision by Parramatta City Council, expands the CBD’s boundaries and allows skyscrapers of up to 69 storeys for mixed-use residential buildings and 52 storeys for commercial offices.

“Parramatta is one of the fastest-growing local government areas in western Sydney, and this proposal will make it an even better place to live and work,” Roberts said.

The Property Council welcomed the new planning controls, especially the bonus floor space for buildings which are better designed and more sustainable. 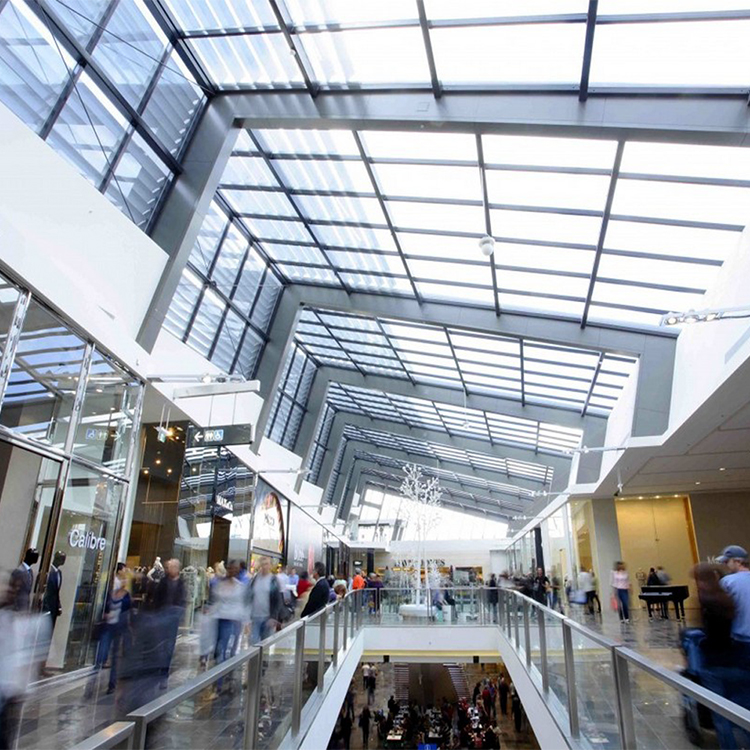 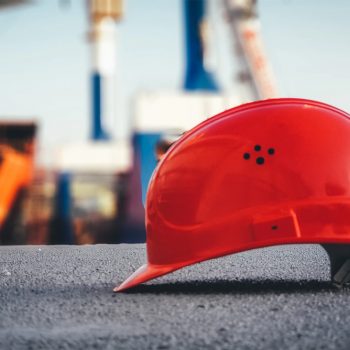 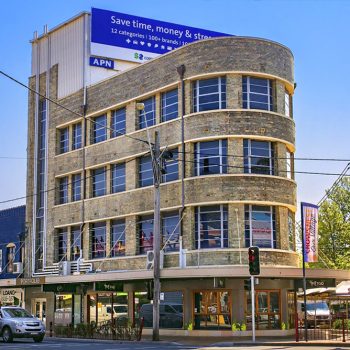