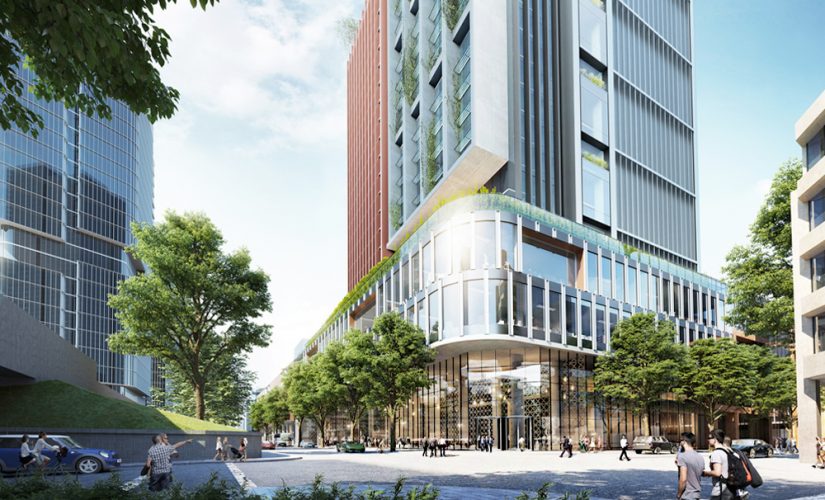 Scentre Group’s bid to increase the height of a proposed office tower at Westfield Parramatta to 47 storeys has been approved by the NSW government.

Minister for Planning and Public Spaces Rob Stokes approved the $670-million project and 22-storey addition to the building, which he said would boost construction jobs in Sydney’s second CBD and add a further 105,000sq m of commercial space.

“Parramatta’s status as Sydney’s second CBD will be further enhanced by this development,” Stokes said.

Plans were approved by the NSW Planning Department in November 2020.

​​Scentre Group will commence a design competition for the tower, and detailed public domain street designs would be finalised after a development application was submitted. 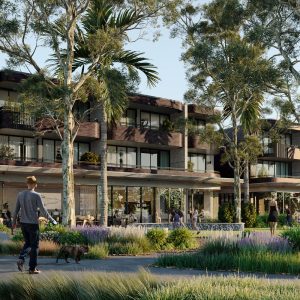 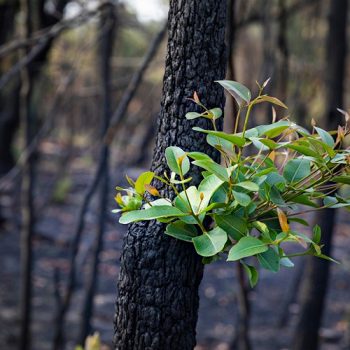 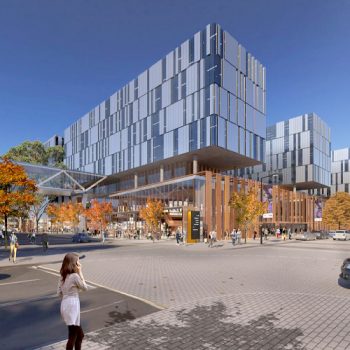