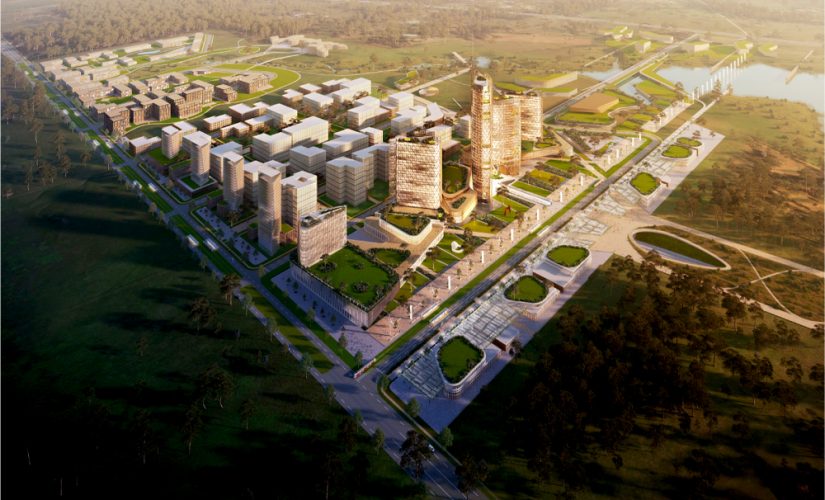 The multi-billion-dollar project spanning 11,200ha is made up of five initial precincts, though as the development progresses over the next 40 years, land will be acquired for a further four more.

With 1.5 million more people estimated to be living west of Parramatta by 2036, the Aerotropolis is predicted to become Australia’s third largest economy; creating more than 200,000 new jobs and at least 11,400 new homes.

NSW Planning Minister Anthony Roberts said the release of the finalised plans gave the community, investors and developers “the certainty they need to plan for the future”. “The final precinct plan will enable the development process to begin in the Aerotropolis, and kick start the benefits and opportunities that a new international airport will bring to Western Sydney,” he said.

The Aerotropolis is located within the Liverpool and Penrith local government areas, which forms part of the Western Sydney Planning Partnership Office; a partnership between the eight councils of the Western Parkland City and the NSW Government. 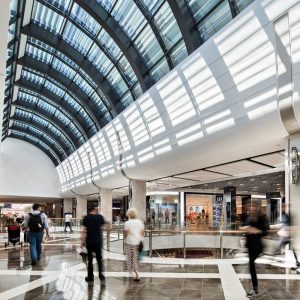 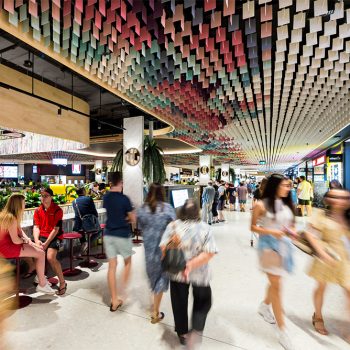 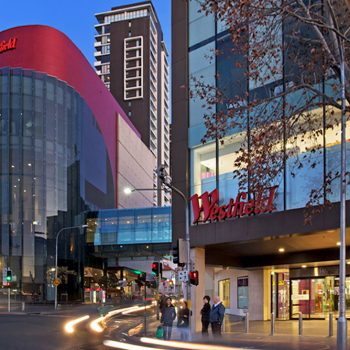